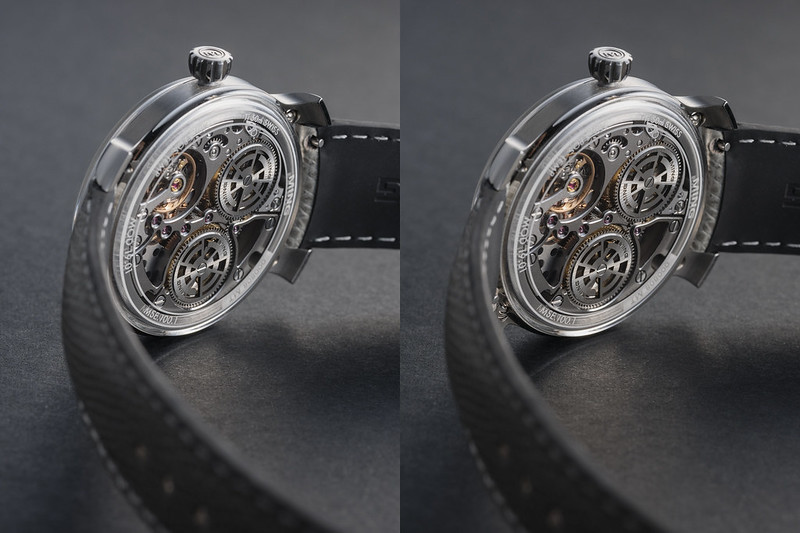 One of the earliest widespread experiments in photography - dating to the mid 1800s or earlier - was that of stereoscopy: the making of a three-dimensional image from two normal flat images but shot from a relatively offset position. Though there are many methods of varying complexity that can be used to create the illusion of three dimensions, they all fall back to the same fundamental theory: we humans physiologically have stereoscopic vision because we perceive an object from two slightly different positions; our brains interpret both the difference in images and probably also the physical position of eyeball, focus muscles, iris etc. to gauge relative spatial position and absolute distance. Without this - two dimensional images are reliant on cues such as overlap, shadows, fade/haze etc. to create suggestions of distance and position. Photography itself is the projection of a three dimensional world onto a two dimensional recording medium: this brings about significant limitations in reproduction and fidelity, but at the same time opens up great possibilities for artistic interpretation that a person with normal vision simply cannot see with their naked eyes. In essence, we are forcing both eyes to see the same image at the same time. 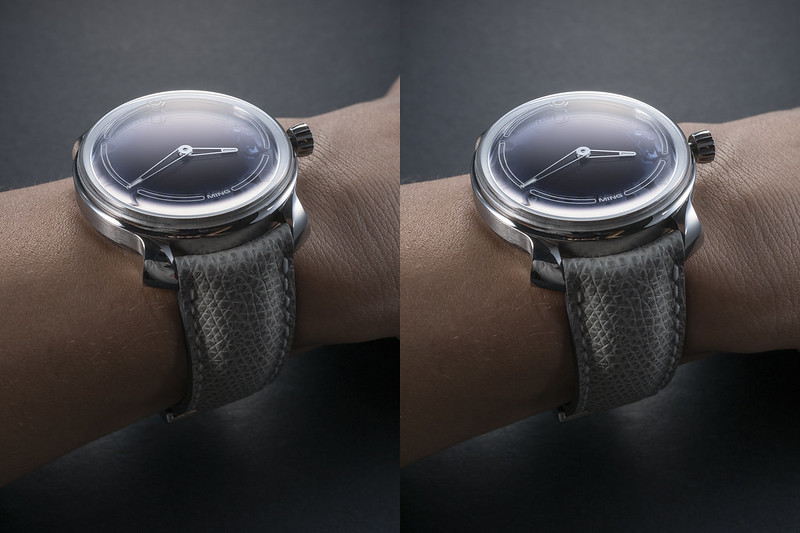 Stereoscopic photography is pretty much the opposite: we want to force each eye to see a slightly different view, as though the physical object was viewed from the position of that eye*. We are in effect forcing the eyes to view their usual different images, forcing the brain to process them, and thus recreating the illusion of depth. However: it's more complex than simply putting a divider between two images, extending to your nose, and forcing each eye to view a different image - the illusion doesn't work, because the brain knows what's going on: the rest of the physiological requirements are not satisfied - i.e. the brain knows the eyes are looking at images in different spatial locations because of the feedback given from the physical apparatus of the eyeball itself. We need to try a little bit harder: the images have to actually physically overlap.

*This becomes a critical consideration later on when attempting to construct a setup that has the desired effects. 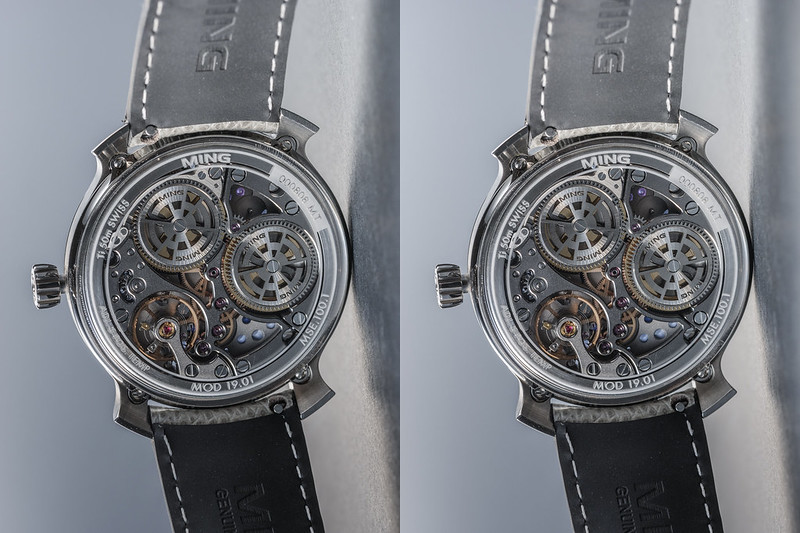 There are really only three ways of doing this in full color: 1. putting the image for the left eye on the right, the image for the right eye on the left and crossing your eyes (a lot of the early stereo viewers worked this way, with the aid of lenses to force your eyes to focus 'incorrectly'); 2. using a system of prisms to create a virtual image for each eye that is in the same physical position but uses a beam splitter type arrangement, or 3. an interlaced system that displays left/right eye images alternately and at a higher speed than persistence of vision, used in conjunction with polarised glasses that alternate at the same frequency so only the intended eye sees the intended image (i.e. blacking out the unintended eye). In essence however it works the same way: each eye sees a different image, but the irrelevant image is filtered out by the glasses. (I do not consider holograms part of this group as they are not stereographic: they are really a single source interference pattern that both eyes view simultaneously.)

The simplest method is of course the first one: crossing your eyes. It requires no additional equipment, can be viewed by most people on normal screens, and retains full color. However: the downside is that not everybody can cross their eyes at will, and if the images are not properly prepared, can be fatiguing and induce nausea and headaches. In essence, you need to cross your eyes until the two images overlap and 'snap' into place, creating a third one in the middle: this is the three dimensional image, and once you focus here, you should be able to hold the picture fairly easily. Moving your head and looking around a little won't cause the illusion to break, though there are obviously limitations in how much 'to the side' of the subject you can see given the way the image was shot. If anybody remembers those Magic Eye books from the 90s, the principle is the same.

I've found that if the image is prepared correctly, the best way to view it (perhaps for shortsighted people like myself; I can't speak for normal and longsighted) is to have the images approximately 6" wide on the long axis, at 20-30cm distance away, and preferably on a very high resolution screen; this does wonders for the illusion of transparency. Remove your spectacles if you are shortsighted. My iPhone 8+ in landscape orientation is perfect. (Image pairs obviously have to be left-right, not up-down - unless your eyes are differently laid out to most people's). Cross your eyes until the two images overlap to create a third, then focus on the third. If it's too tiring or painful, then move the image pair further away from your eyes - this way the angle of subvention between the images required to create overlap is less, and less displacement is required from your eye muscles. It's also easier to start with portrait pairs rather than landscape - once again, less physical eye crossing is required for a given image area.

In the watch world, it's very common to be told something looks completely different in the metal or on the wrist (unless it's because the released images were renderings, in which case such statements are completely deserved) - and when shooting, it's very difficult to capture the structure and interplay of complex mechanisms, no matter how much focus stacking is used - if anything, it tends to remove spatial cues such as depth of field. Hence, there's a strong desire to bring as realistic an experience as possible to those who might not be able to view a watch in person - more so when you're a new brand and your business is online. In any case, enjoy. Please resize the screen window until the images are the right size; start small and gradually work larger. You can click on any of the images to download the original large files. I'm actually curious to see how many people manage to get the stereoscopic image to form - please let me know in the comments! MT